Think about what you want to do for your solo.
- Length of 4x Ji patterns (or 2x normal M-Patterns. Ie: length of 1o1o)
- Consider movements and maybe having a theme. 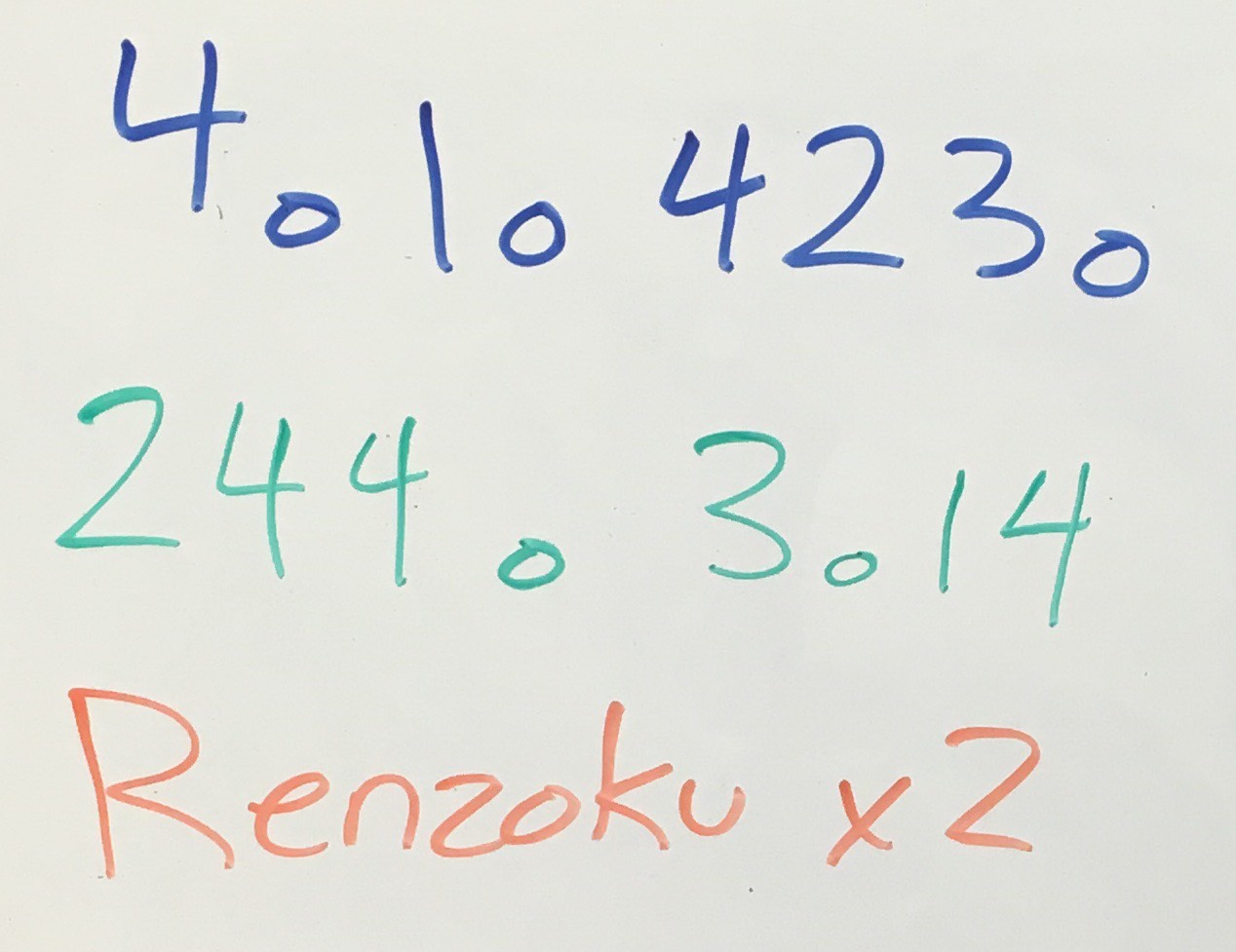 Classes in this Course